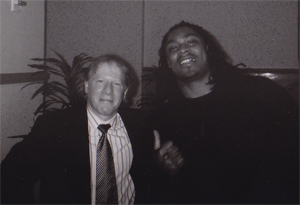 I was a full time employee of the Oakland Raiders football club for three seasons and worked within all levels of the organization. Through these contacts, experience, associations and friendships, I have continued to represent and counsel many former and current NFL players and coaches in a variety of criminal and civil cases as well as endorsement deals and while consulting with former and current players on various business opportunities and other issues that affect their lives on and off the field during and after their playing careers are over that come up. former Raider Hall Of Fame defensive back Willie Brown, Former Raider Head Coach Tom Cable, former Raider wide receiver Darrius Heyward Bey, Seattle Seahawks running back Marshawn Lynch, former Chicago bear defensive back and former Raider assistant coach Darren Perry and former Raider defensive tackle Grady Jackson, former Raider defensive end Lance Johnstone among many others. I also represent major league baseball players in a variety of legal contexts, such as former Oakland A’s great and Oakland native Rickey Henderson, as well as NBA basketball players such as Hall of Fame player and former Warrior Rick Barry. 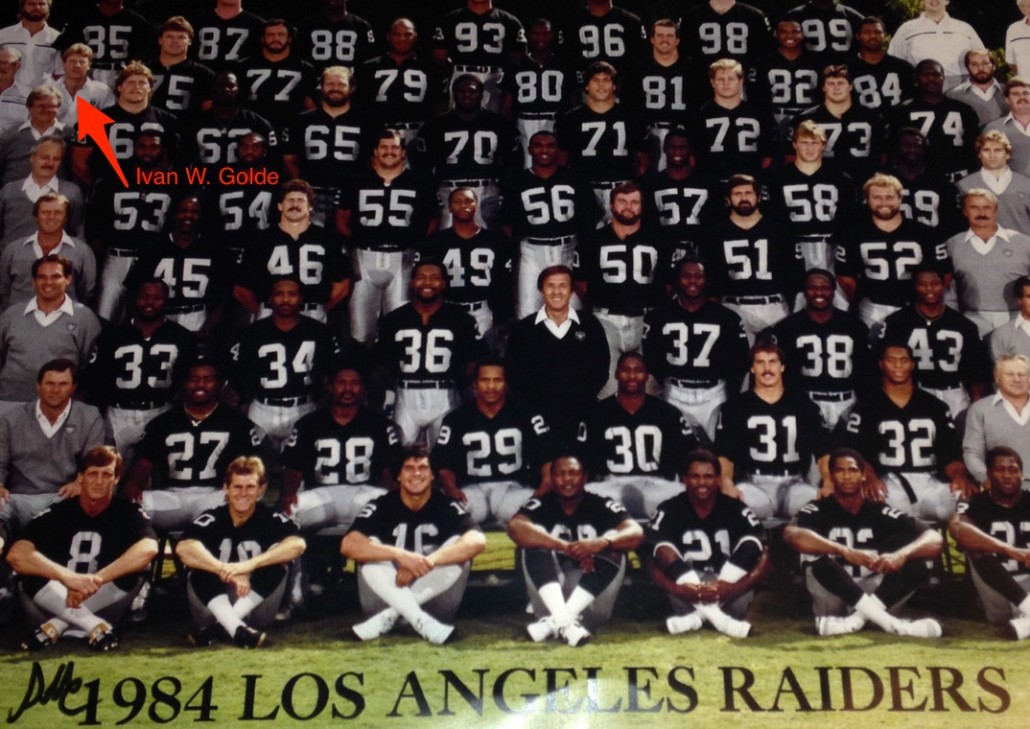 My reputation as an experienced lawyer who has dealt directly with many professional athletes in all sorts of cases and who has worked within the confines of a professional club, as well as having friendships and associations with many former and current ballplayers gives me an area of expertise that is extremely rare. This background and expertise provides me the opportunity to comment nationally on many high profile athletes and the law in legal cases such as Tiger Woods, Michael Vick, Isiah Thomas, OJ Simpson’s criminal case in Las Vegas, former olympic sprinter Marion Jones, Barry Bonds, Roger Clemens, and many major league baseball players within the Mitchell Report relating to major league baseball.